This module continues the previous module's story: you are searching for Saleron, a strange wizard who professed to know something of your father.  He has run off to Silverymoon, and you want to find him.

That's pretty much the module.  There's not a lot of overall plot development beyond what you experienced in the first.  What you get instead is a chance to explore Silverymoon and its inhabitants, experiencing numerous well-done side quests as you search for a way to contact the wizard.  The module is well-polished...but somehow, it felt less fresh than the first.  My bard has starting to get a decent complement of equipment during this module, including a few minor items.  This was welcome, but at the same time it made the module feel less distinct than the first and it's ultra-sparse conditions.  Combat was challenging, though it wasn't until near the end that I finally pushed my bard back behind the front lines and concentrated on playing more of a support role to assist the fighter henchman.

The best part of this module are the little flourishes.  There is a terrific, random scene with some music students that was a pleasure to watch.  I'm not sure what it's like for other classes, but for the bard it was highly customized.  The descriptions of specific style changes and such were sophisticated (at least, they seemed it--I know nothing about music), and my bard was ultimately able to play a key role in a minor bit of foolery.  I'm guessing that most other classes experience this differently.  Similarly, the optional conversations with the henchmen--especially the fighter--were very rich.  The ending of the module is easily its best component, as it features a difficult personal dilemma for the main character.  Huge kudos for this, as it really makes the module. 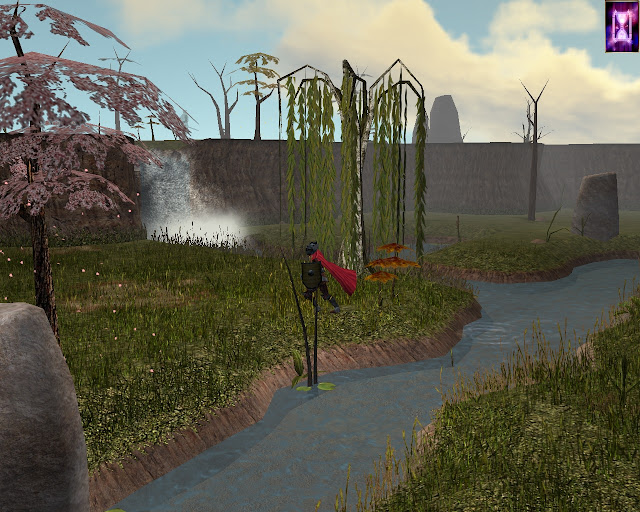