More on Purgatorio by Rogue Dao

The folks at Rogue Dao Studios have released a new batch of screenshots for their upcoming module, Purgatorio. Maximus has a spotlight about this over at the vault, but a more detailed post with many more screenshots is in the NWN2 Modules forum. ... To say that they are provoking high expectations is a collosal understatement. :) 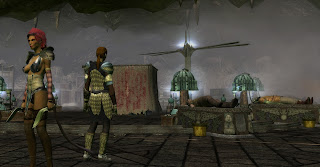 What's really exciting to me is how well it looks like they're capturing the feel of Sigil, at least as I know it from playing Planescape: Torment. For example, if you can look past the half-naked tiefling (looks like an Annah tribute) in the foreground of the shot to the left, this scene captures the feel of the inside of the Dustmen's Mortuary wonderfully (not sure if that indeed is what this is, but it would fit).

The screenshots also showcase a host of custom content, including creature reskins... 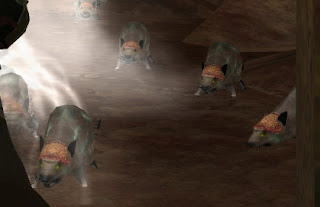 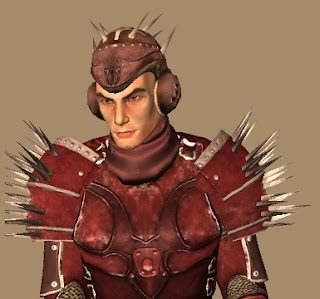 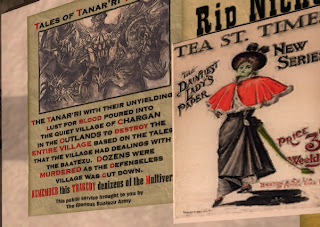 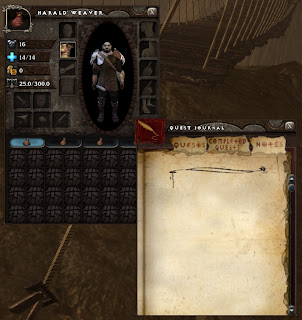 All in all, it continues to look very promising. I'm also excited to see some of the gameplay features, including an intriguing faction system (choose a faction within Sigil during the first chapter of their series). And, of course, there appears to be a canine companion in the game named Hide. Seems like a nice tribute to good 'ole Dogmeat from the first Fallout game. I miss that dog.
Posted by Berliad at 1:12 AM